Traveling around Europe in August

I spent some time in Europe in August. Have you visited any countries in Europe? I went to England, Scotland, and the Czech Republic.

I will introduce some interesting places in those countries and show you some pictures. 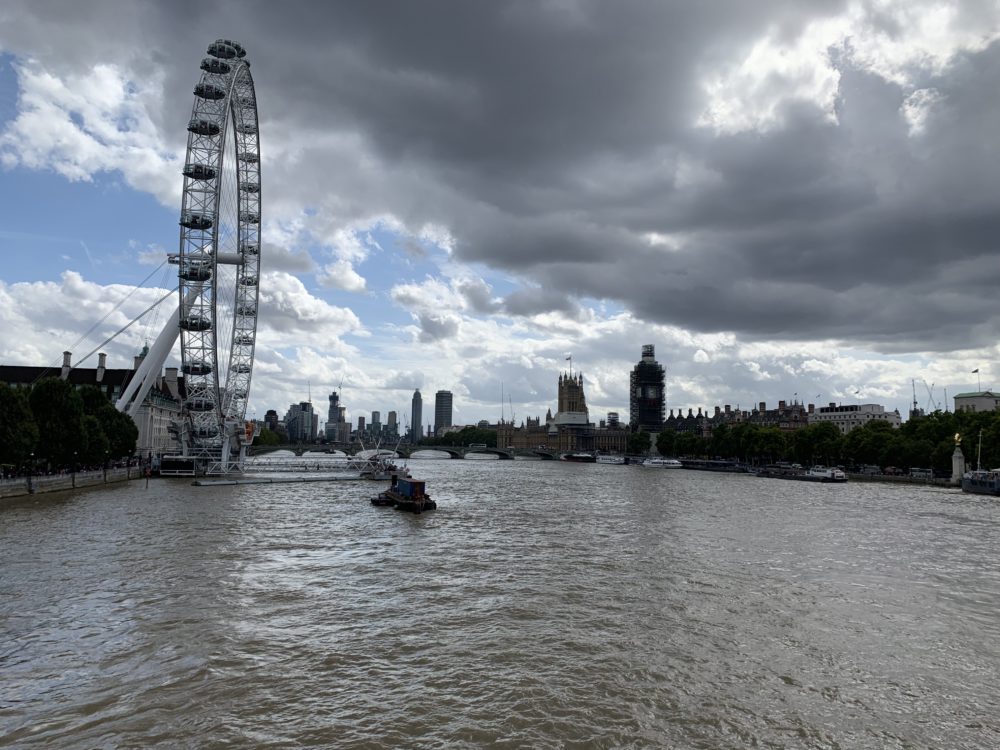 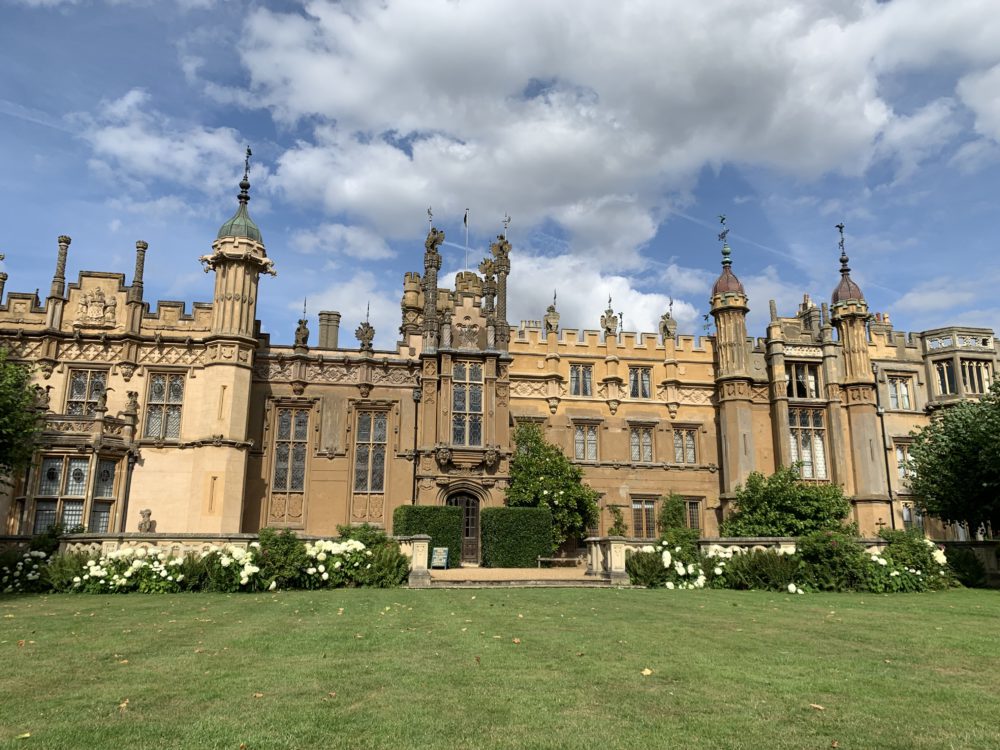 This is a picture of Knebworth House. It is an English country house located near London. Knebworth House is famous for its Gothic style. It is also a filming location for movies such as Harry Potter and Batman. In the past, there were live concerts there with bands such as Oasis, The Rolling Stones, Queen, and The Beach boys. 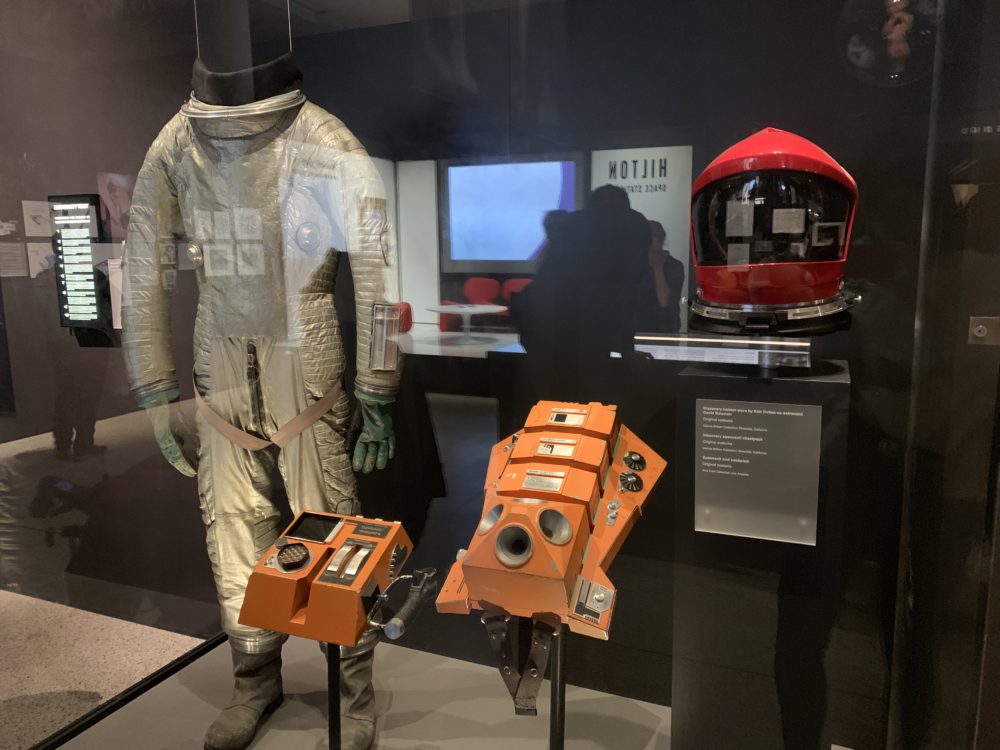 I went to a movie exhibition in London. I could see costumes and props from “2001 : A Space Odyssey” and learn about how some movies were made. 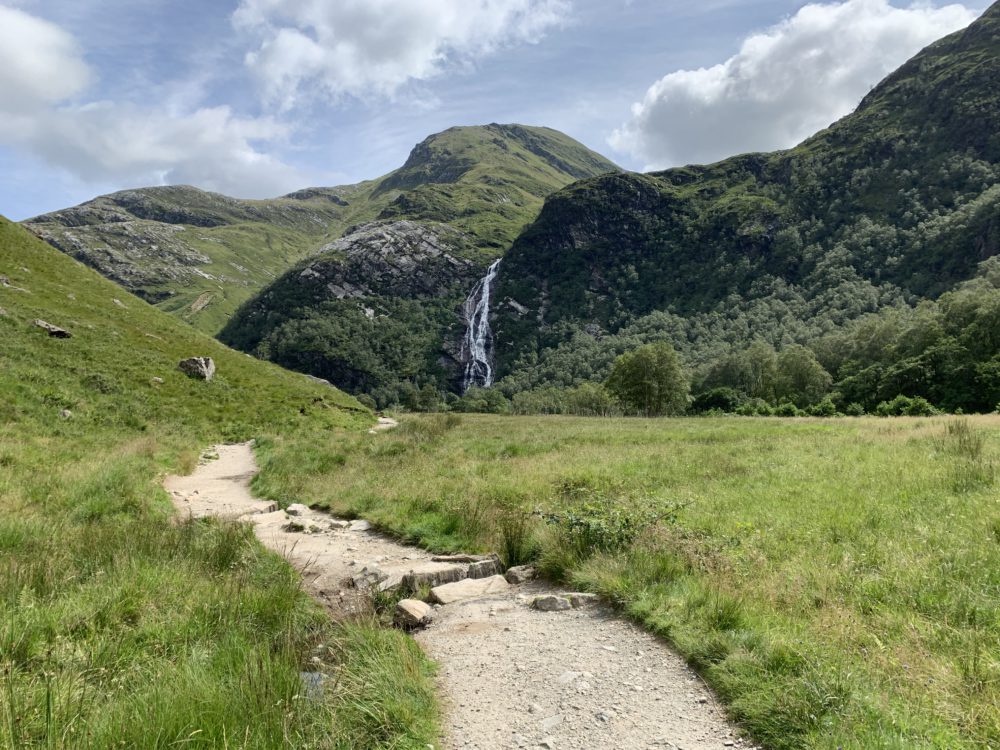 Scotland is in the north of the UK. It has many mountains. I enjoy walking in the mountains and looking at waterfalls.

Prague (Praha) is the capital city of the Czech Republic. It is famous for its many styles of building and cobbled streets. 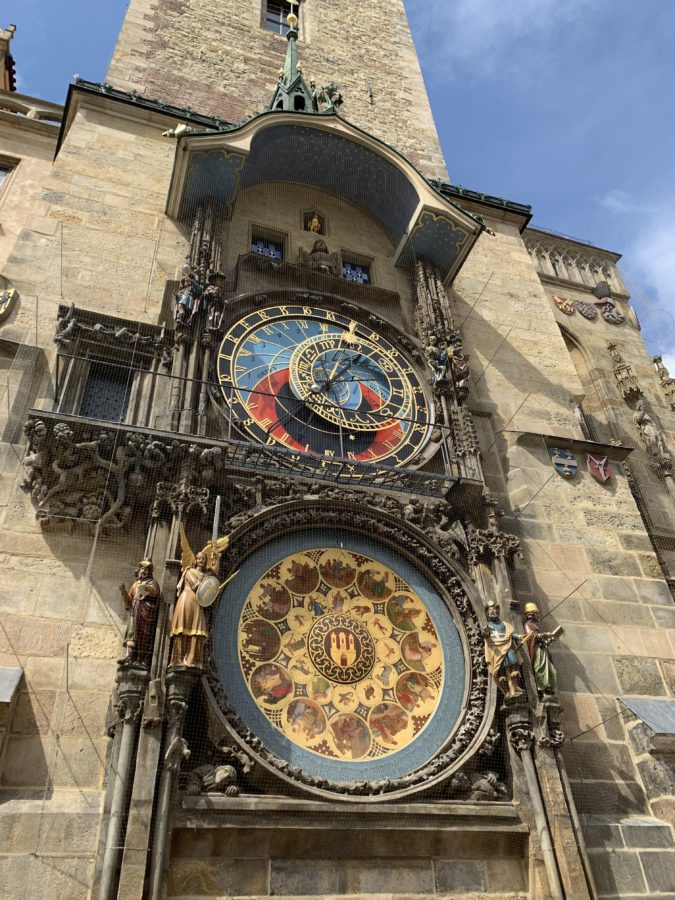 The Prague Astronomical Clock is a medieval astronomical clock located in Prague. It was made in 1410 and it still works today! Isn’t it beautiful?

What are Japan’s and Iwate’s good points?
What do you want to do in the summer vacation?